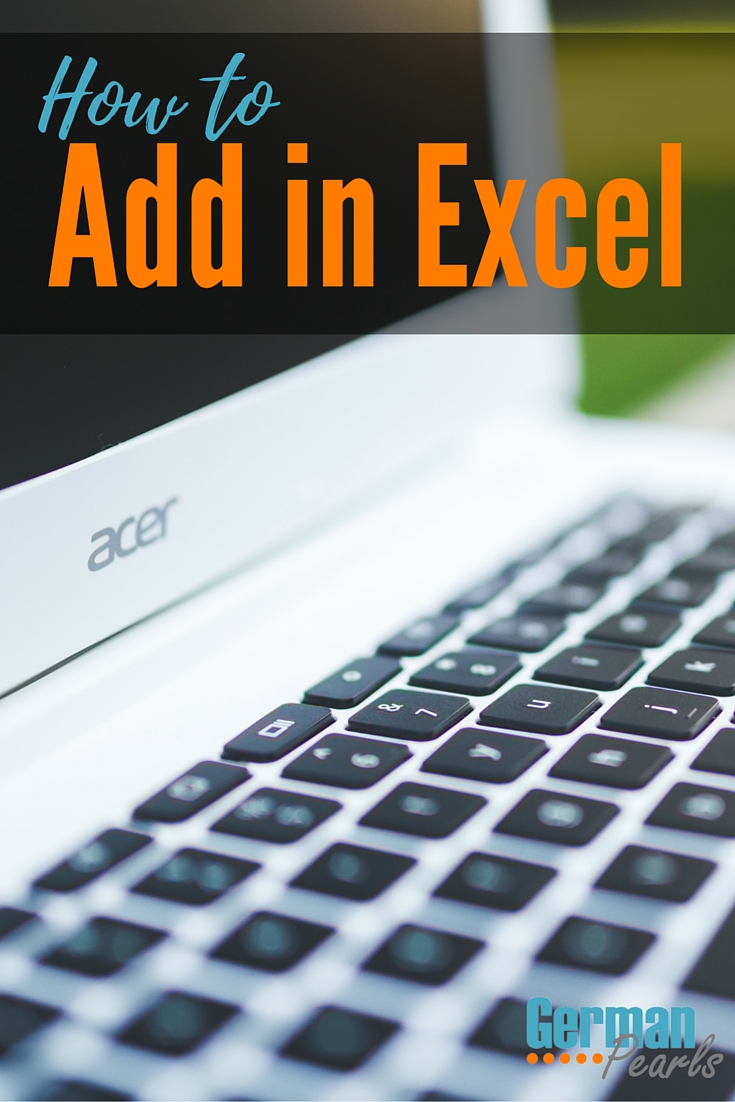 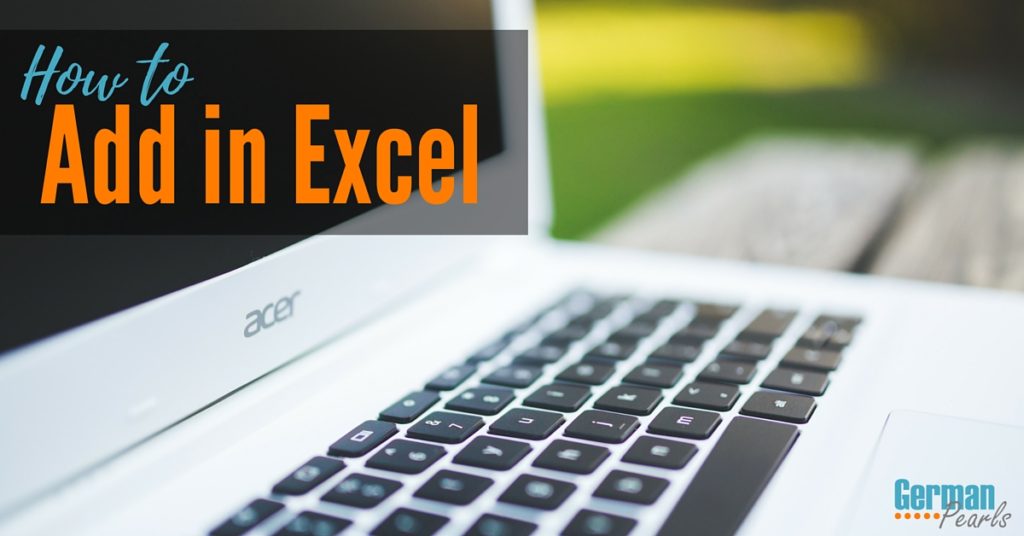 How to Add in Excel

There are several different ways to add in Excel. Here we’ll go over basic addition formulas and using the sum function.

How to Add Numbers in Excel

Note that the contents of the cell will remain the formula. To see this, highlight the cell by clicking on it or moving your arrow keys until it is the cell highlighted by the dark box. Now, with the focus on the cell, notice that the formula is displayed in the formula bar. 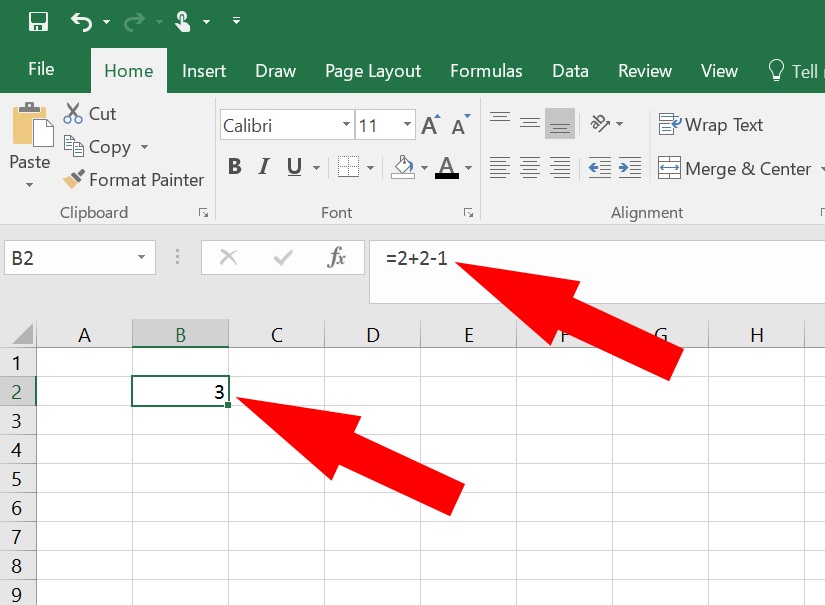 How to Add Cells in Excel

Next we’ll show how to add in Excel by adding cells instead of numbers. This is the same concept as above, the only difference is, instead of typing a number in your calculation, you type a cell address. Let’s look at an example. Say we have this spreadsheet of hours worked by different employees: 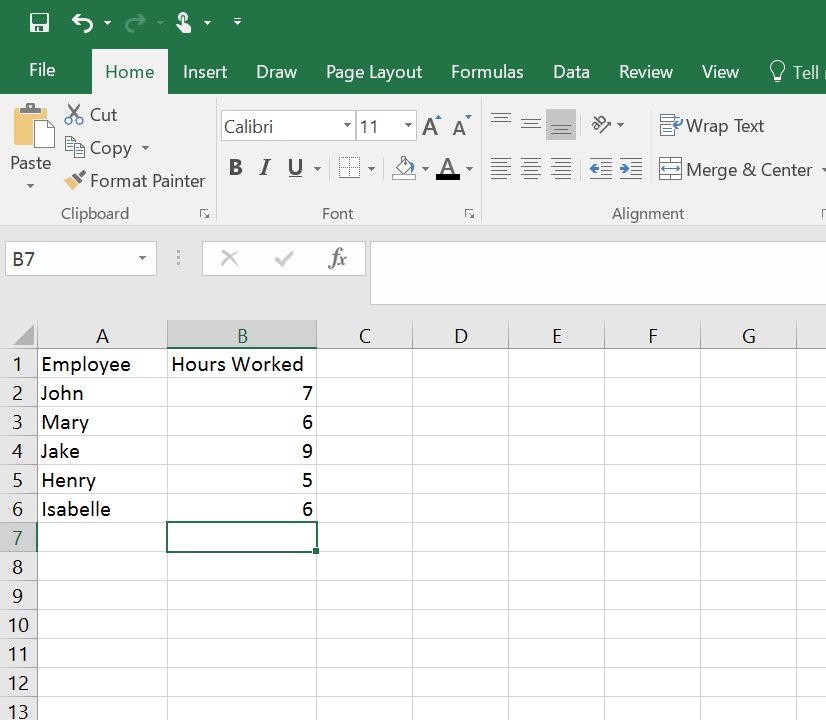 Now let’s say we want to add up the total number of hours worked and put the answer in cell B7. (If you need a refresher on how to identify cells read our introduction to Excel post.) Here’s how we would add these cells:

For example, if John worked an additional 2 hours we could change John’s hours from 7 to 9 and as soon as we hit enter the total in cell B7 would change to 35:

Now you can see the advantage of using cell references in formulas in Excel.

How to Use the Excel Sum Function

Excel includes predefined functions. These functions are built into Excel and allow us to perform calculations or change data in some way. For example, one of the functions built into excel is the SUM function. That means, when you type =SUM(…) Excel understands that you want to sum up everything inside of the parentheses.

If you were wondering how to add in Excel we hope we’ve answered that question. This post contains a few different ways to add in Excel, including some basic ways using calculations and formulas in Excel. If you have any questions, feel free to leave them in the comments below or  contact me via email.