You are here: Home / Practical Uses / How to Find a Lost Fitbit

When I lost my fitbit I was concerned I’d never be able to find it. Then, I looked around and discovered some tools that could be used to find my lost fitbit. If you lose your fitbit, or other fitness tracking device, follow these steps to find it. 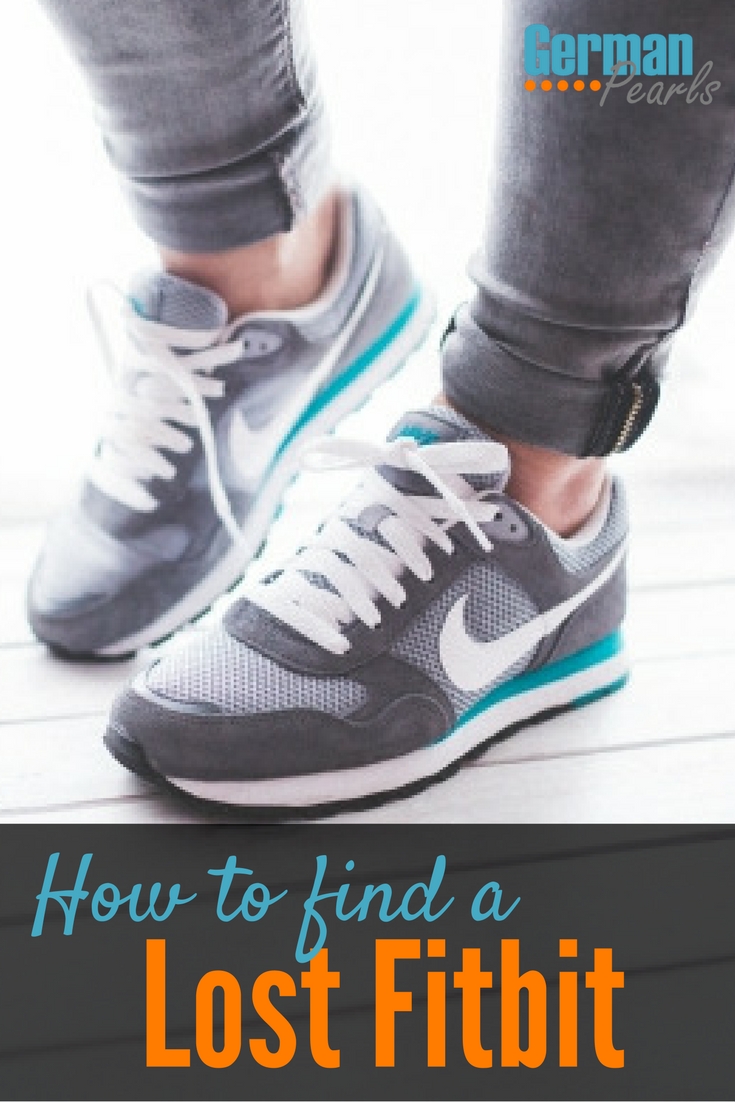 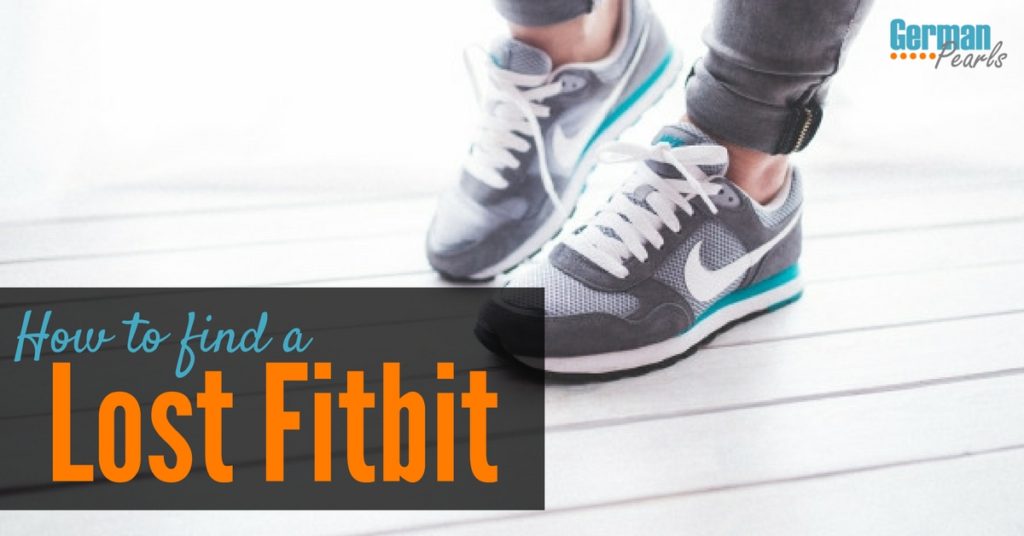 How to Find Your Lost Fitbit

Step 1: Is Your Fitbit In Your House?

The first step in finding your lost fitbit is to determine its general location. Do you think it’s in your house? Your car? At the gym? Go to the location where you think your fitbit is and open the fitbit app. Does it see your fitbit and sync? If so, then you’re close.

For example, let’s say you think you lost your fitbit at home. When you’re home open the app. If the fitbit syncs then it’s somewhere at home. If it doesn’t sync then maybe it’s not home. Go to your car. Does it sync there? If not, maybe check at the gym.

Once you know the general location of the fitbit go to the next step.

This part requires an app. There are a few apps you can use.

After you decide which app you’re going to use you’ll need to download it onto your phone. When you open the app it will scan for Bluetooth devices in the area and display them on the screen. If you use the find my fitbit app you will be able to see your fitbit signal clearly and select it. If you use BLE Scanner you’ll probably see several devices that aren’t named. Luckily, your fitbit will show up with a name. I have a fitbit one so mine shows up as “One”. 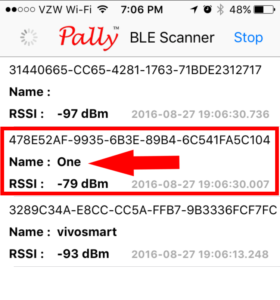 Now that you know the general location and have your fitbit identified in the app you need to slowly walk around and watch the strength of the Bluetooth signal.

If you’re using the find my fitbit app, the chart will show you the Bluetooth signal strength and the bars will get taller as you get closer to your device. If you use the BLE Scanner you’ll need to watch the bold number after RSSI. (The number has a negative symbol in front of it but just ignore it.) 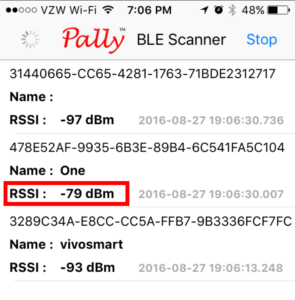 As you walk slowly from room to room you will see the signal strength change. The reading is very touchy so you’ll need to walk slowly and it’s best to stand in one spot for a few seconds to let it stabilize. Stop in each room and see what the signal strength is. If you’re in the find my fitbit app you’re looking for the bar to get taller. In the BLE Scanner app you’re looking for the numbers to get smaller. I got a reading of about 80-95 in most rooms. When I got 60-70 I was very close, within a few feet. When the phone is placed next to the fitbit, the reading will be about 40-50. In addition, if you hit the “i” in the upper left corner of the BLE scanner app screen you can turn on the sound. The app beeps and the beeps change in pitch as you get closer or further from the device. Some people find this helpful.

This process takes some time and was a bit frustrating with the BLE Scanner app but it ultimately worked. Perhaps the find my fitbit app would be a little easier and not take as long if you’re willing to cough up a few bucks for the app.

If you lose your fitbit you can use the fitbit app to help you determine the general location. Then, you can use a Bluetooth scanner app to determine a closer location of your lost fitbit or other fitness tracker. I’ve used this method to when I lost my fitbit a few times now. It’s not a fast solution but it works. Have you ever lost your fitbit? What tricks have you used to find it?