You are here: Home / iPhone and iPad / How to Move the Cursor on an iPhone without Deleting Text

Not sure what we mean? Check out this iPhone hack – you’ll be happy you learned this one…and you can amaze your friends with your new iPhone trick. 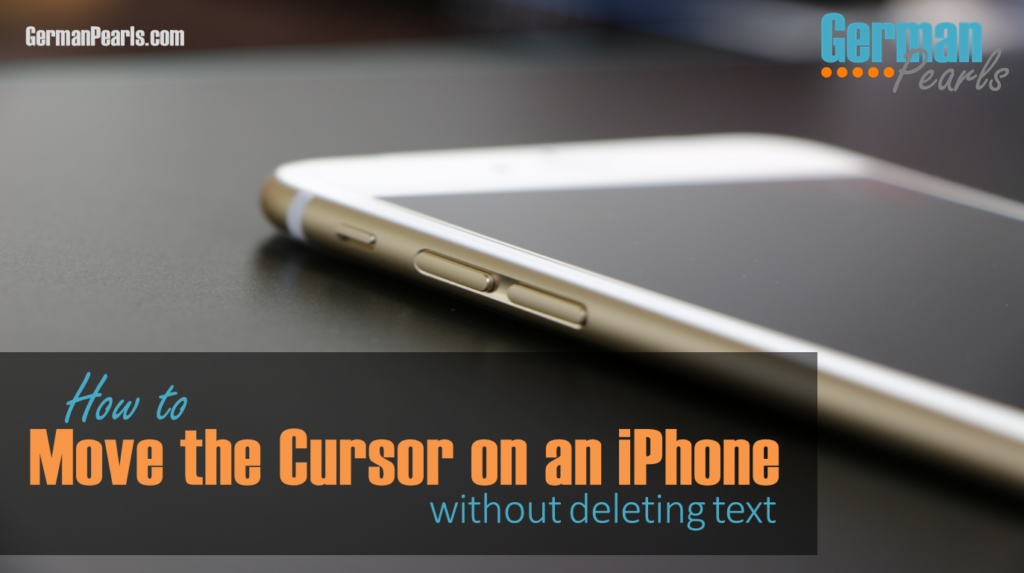 What is a Cursor?

The cursor is the little blinking line on a computer or phone screen that shows where you are on the screen. When most of us think of the cursor we think of where the text will appear if we start typing. 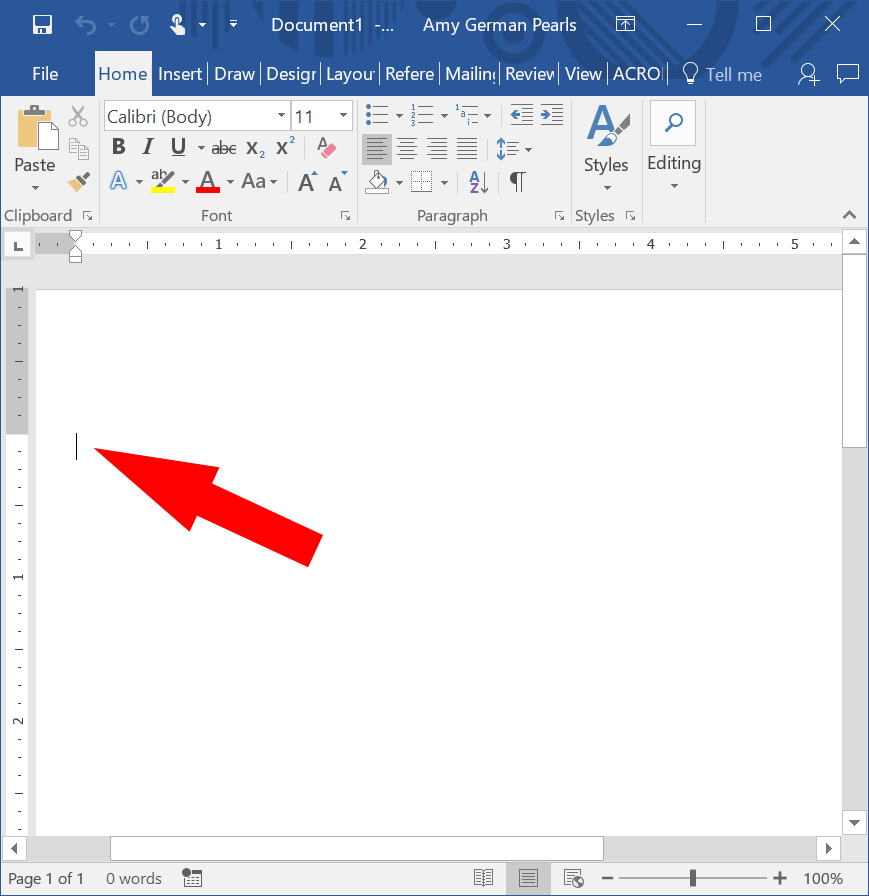 How to Move the Cursor on an iPhone

As you type, the cursor will move with your typing and always appear after the last letter you’ve typed. 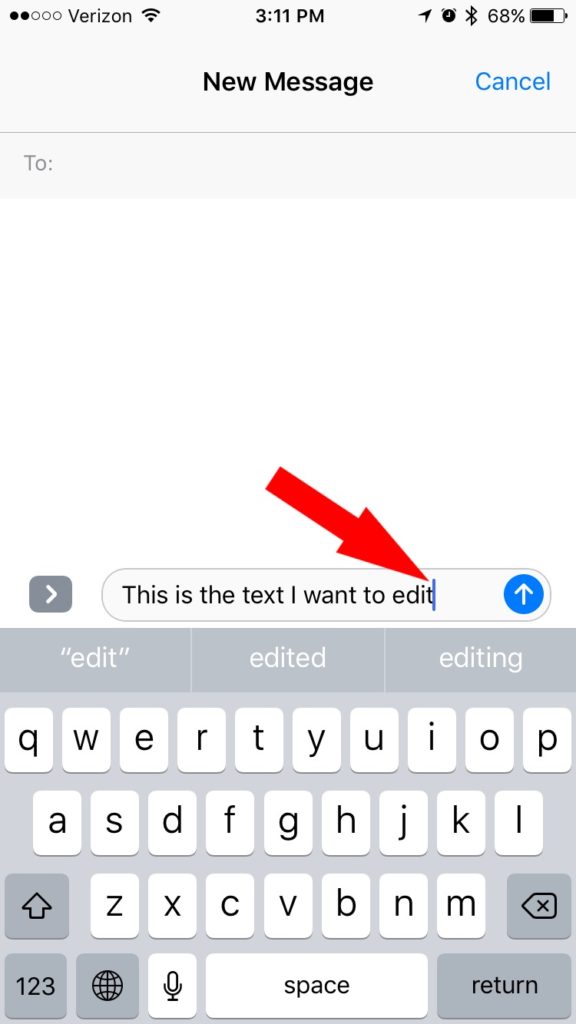 But, what if you forget to add a word? Or, want to change a word?

One option is to use the backspace on your keyboard.

You can keep tapping the backspace button on the iPhone keyboard to move the cursor backwards. But, by tapping the backspace key, you’ll also be deleting all the text you’ve typed. If you only want to go back and change one word, you may not want to delete all the rest of the words just to move your cursor.

How do you move the cursor on an iPhone without deleting?

Well, Apple created a way for you to move the cursor on an iPhone without deleting text:

Check out our other cool iPhone tips, tricks and hacks.

Sometimes it’s easier to see this iPhone trick in action. This video shows the technique of moving a cursor on an iPhone.

With this iPhone keyboard trick you can move the cursor on an iPhone without deleting text with the backspace button. You can even move the cursor to edit letters in the middle of a word. This trick takes the frustration out of trying to get to one exact spot in your text and feeling like you have fat fingers.