Is Microsoft Edge Windows 7 Compatible? Some have asked me that question so I did some research. 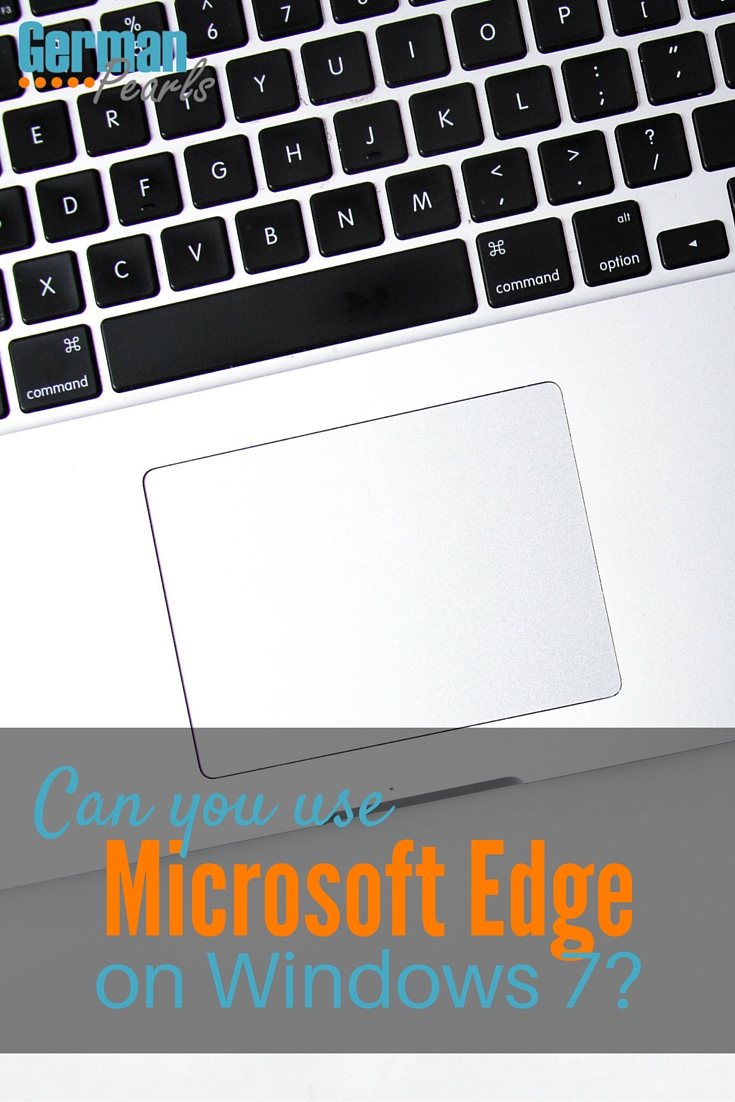 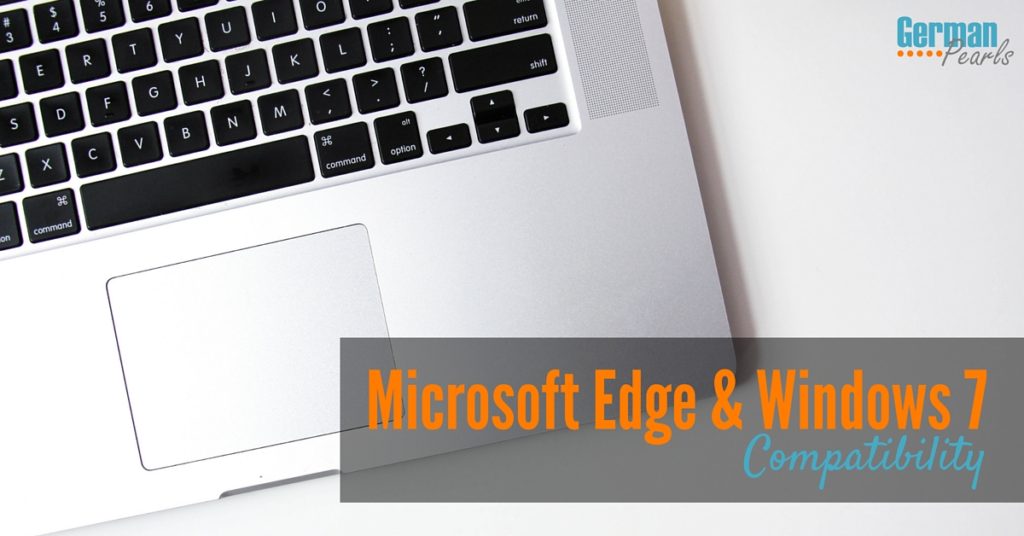 Note: Check out our other post to read more about Mozilla Firefox and 15 powerful free programs.

In mid-2015 Microsoft Edge (the result of Project Spartan) was released with Windows 10. Internet Explorer also came with Windows 10 but Edge was the default browser on Windows 10. (You may be interested in reading our post to learn more about the Windows 10 upgrade.)

Microsoft improved its browser security with Edge and added some new features. Some highlights are:

Note: If you like using Edge you can even add an internet shortcut to your Windows 10 start menu.

Given the new browser’s advantages, some have questioned the Microsoft Edge Windows 7 compatibility. Unfortunately, Windows 10 wasn’t designed to work with earlier versions of Windows like Windows XP, Windows 7 and Windows 8.1. According to Microsoft’s website Windows 10 is an operating system requirement for using Edge.

According to a post by iTechtics, there is a workaround which allows you to create a Microsoft Edge Windows 7 environment. This workaround includes using a virtual machine like VMWare. (Reference: Post by iTechtics)

For most, if you’d like to enjoy the advantages of Microsoft’s new internet browser Edge you’ll have to get the Windows 10 upgrade. If you’re not running Windows 10 but want to test the browser a virtual environment like VMWare may work for you.